Click below to view the presentation from Drive Electric Tennessee. 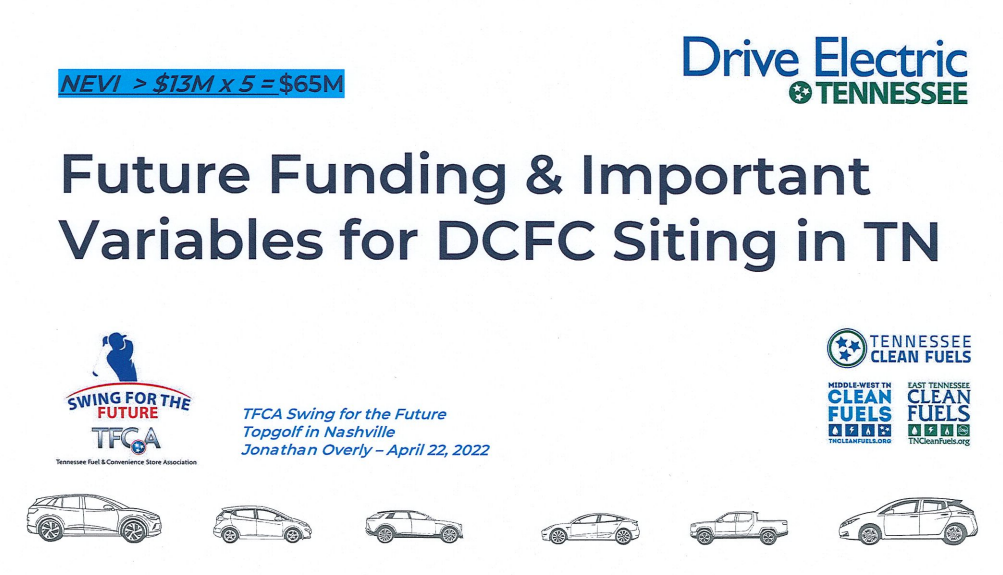 Click below to view the presentation from the Seven States Power of the Tennessee Valley. 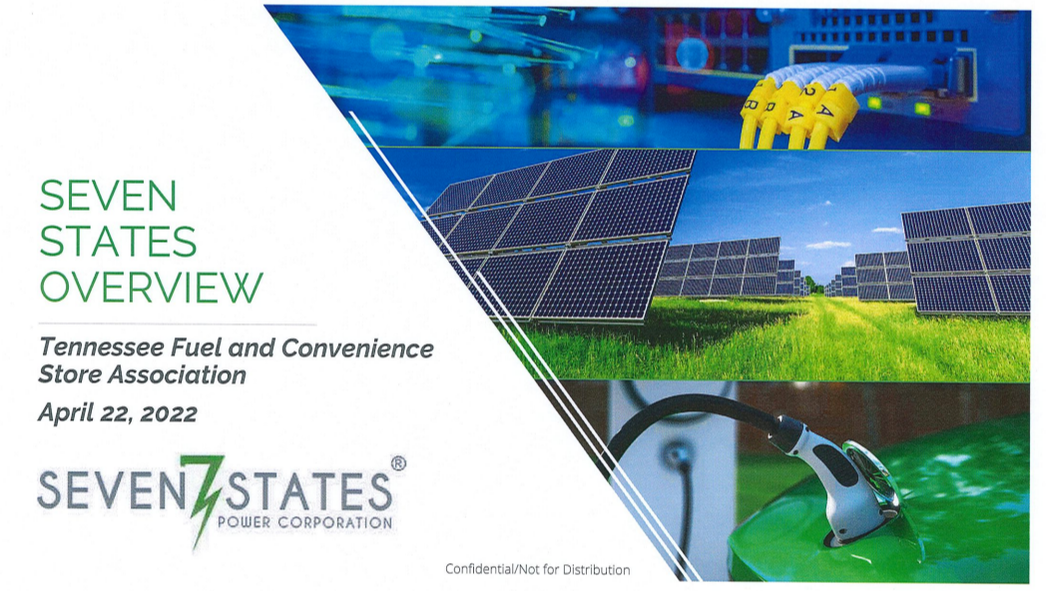 The Biden Administration launched the process to distribute $5 billion to states to expand the network of electric vehicle (EV) charging stations as well as speed up the adoption of technology meant to aid in the White House’s fight against climate change. This does not include the $2.5 billion coming later in the year for discretionary EV charger grants. The money acts as a “down payment” on President Biden’s promise to install 500,000 charging stations by 2030 through the Infrastructure Investment and Jobs Act (IIJA).

The Department of Transportation released a 31-page guidance document detailing The National Electric Vehicle Infrastructure (NEVI) formula program, which requires states to lay out their plans for the money before it is dispersed. The guidance calls on states to prioritize placing charging infrastructure along interstate highways that are part of DOT’s "alternative fuel corridors." The funds will be sent out to states over the next five years with $615 million allocated for 2022 and no state receiving less than $2.5 million. If states don’t submit a plan, DOT will award the funds to local jurisdictions directly or give it to other states.
An announcement put out by the Federal Highway Administration (FHWA) with further details including prospective state formula program funding for Fiscal Year 2022 can be found here.